First, as a compiler hint in case of static inline and extern inline declarations. Semantics remain unchanged if you remove the specifier.

Second, in case of raw inline (ie without static or extern) to provide an inline definition as an alternative to an external one, which has to be present in a different translation unit. Not providing the external one is undefined behaviour, which will normally manifest as linking failure. 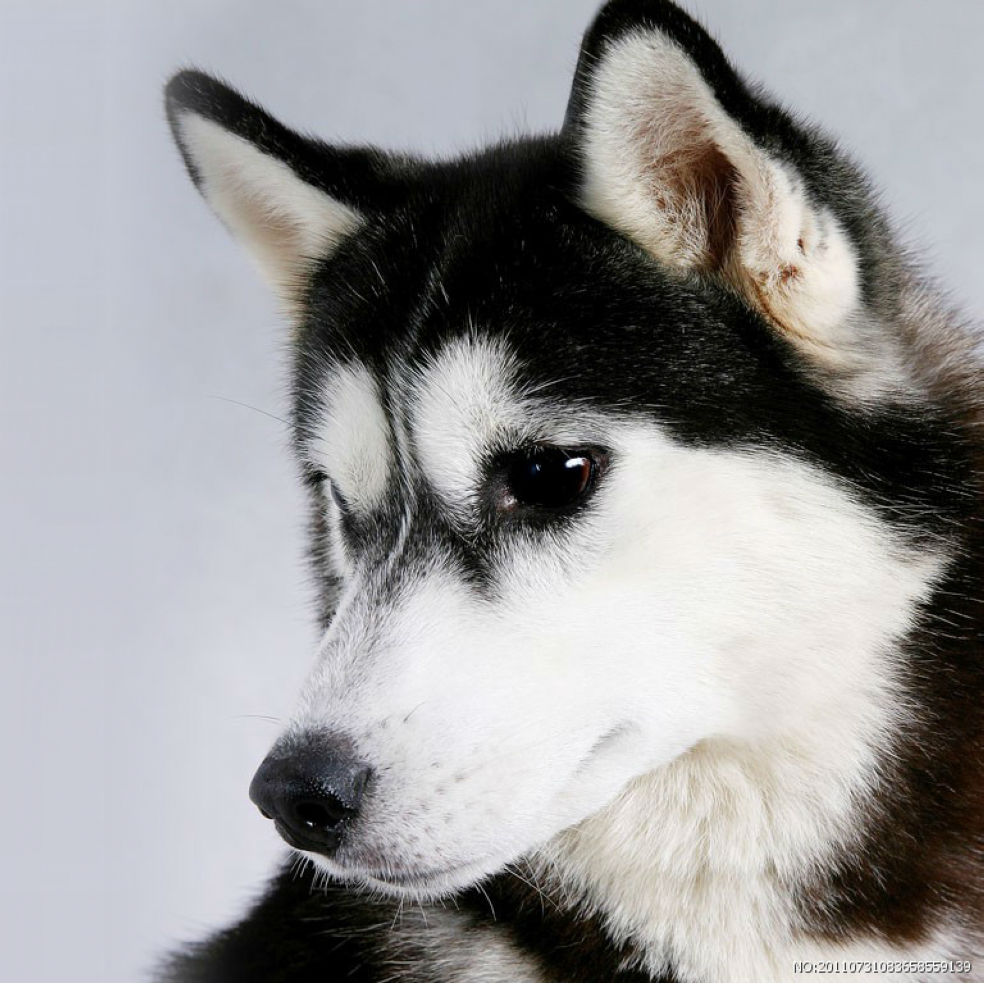